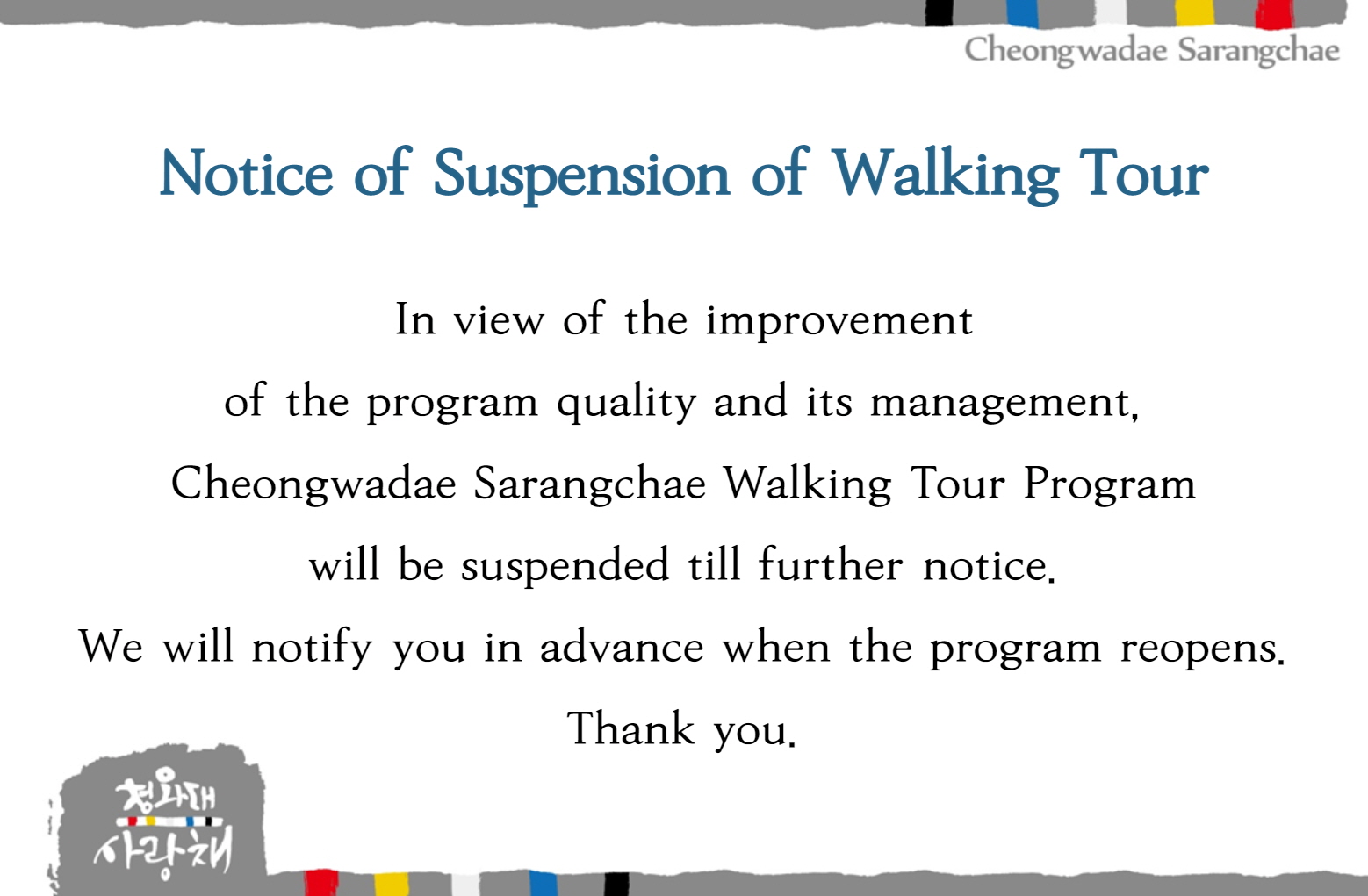 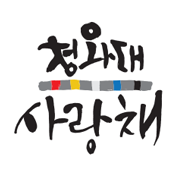 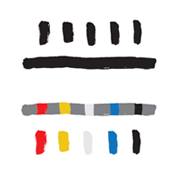 In the letter “Wa” of Cheong Wa Dae, the Korean alphabet letter ‘ㅇ’ represents the sun rising above Bugaksan Mountain.
The middle line of CI contains the meaning of the fortress and five cardinal colors.
Letter “Sarangchae” expresses its beauty by using a bright and cheerful font. As a whole, it symbolizes the willingness to publicize Korea’s outstanding assets and beauty since Sarangchae locates under Bugaksan Mountain.
The color motif of Sarangchae shows a combination of traditional Korean flags and forms.